Fresh fall apples are in-stores now! We’re looking forward to enjoying all of the amazing fresh apples for snacking, cooking, and baking. Read on to learn more about some of our favorite varieties. 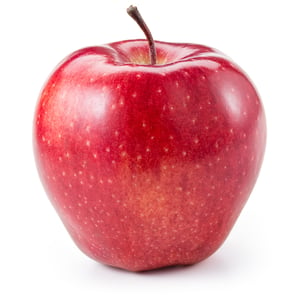 The Red Delicious apple is one of the most well-known types of apples in the US. This type of apple was discovered in 1875 in Iowa. It was originally called “Hawkeye,” by the farmer who discovered it but was renamed by the nursery who bought the rights to it. It’s a medium-sized apple that has a mild, sweet taste. 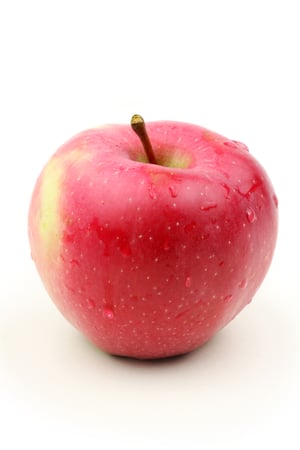 Pink lady apples are named for their pretty pink coloring. They also have a distinctive round shape. Pink lady apples were originally created in Australia as a cross between a Golden Delicious apple and a Lady William apple. They have a crisp, tart taste that many describe as refreshing.

McIntosh Apples are the national apple of Canada. They are known for their dark red skin with occasional hints of green and were originally discovered in the 1800s by John McIntosh in Ontario, Canada. They are sweet, juicy, and have a bit of a tartness to them.

Jonagold apples are a cross between the Jonathon Apple and the Golden Delicious and were developed in the 1940s. They are great for cooking, baking, or just snacking. They are a relatively large apple variety, with a sweet taste that helps make them an enjoyable snack.

Honeycrisp Apples have a juicy, sweet flavor. They were developed through the University of Minnesota’s apple breeding program in the 1960s. It is a crisp, crunchy apple with a yellow-red skin. They grow best in colder climates and are in-season in the cooler fall and winter months. 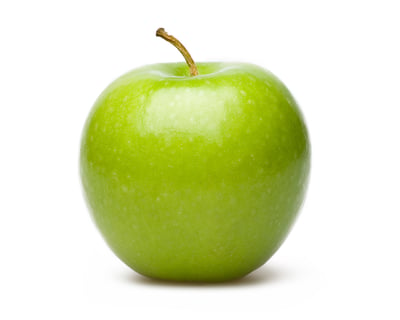 Granny Smith Apples are known for their bright green skin color and are tart and crisp. They are great for baking, and it browns slower than some other apple varieties, making it a good selection for salads, snacking, and fruit platters. They were discovered by Maria Ann Smith, known as Granny, in Australia.

Golden Delicious apples have a distinctive yellowish skin and have a balanced sweet-to-tart flavor that makes them enjoyable for snacking. They are also a great addition to a fresh salad or grain bowl. Despite the similar name, the Golden Delicious has no known relationship to the Red Delicious apple variety. 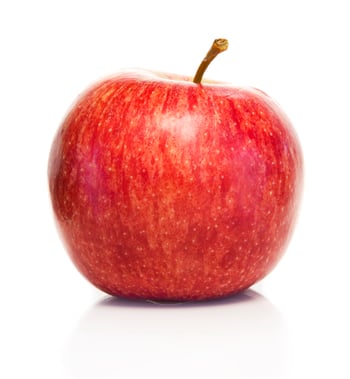 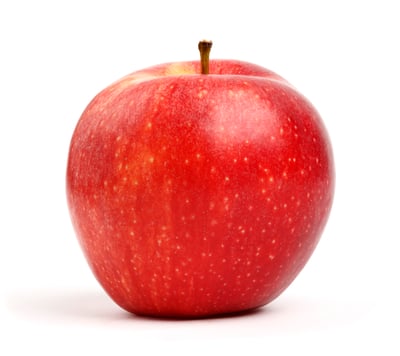 Fuji apples can be recognized by their pink flush over a yellow-green background. They were developed in Japan, but are a cross between a Red Delicious and Ralls Janet. They need more sunshine to ripen properly than some other varieties. They have a very sweet flavor that can be enjoyed fresh. 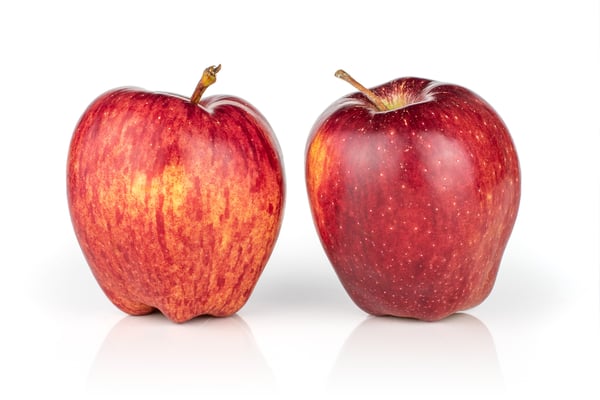 Enjoy fall with these fresh apples! Shop all things apple in-store or online.